(PS : Another one of the old high school scribbles.)

I dream of a place where my ceiling is the bright blue sky and my floor is the deep ever-changing sea. I dream of a job where I bond and become a part of the ocean. I dream of a relationship where my partner pushes me forward with a rush of adrenaline. I dream of a vehicle that Mother Nature provided. I dream of resting on soft white pebble grains of sand underneath the wide city of greens after a long hard day at work. I dream to ride the immense power of Neptune’s cradle with a piece of plank from a driftwood tree. A plank that is designed to withstand the incomparable force of the waves by gently slicing the walls. I dream to travel by piercing through between the tunnels of the crushing authorities while speeding away from its crumbling crushing might. I dream of this everyday, sadly I’m a thousand miles away from the nearest waves sitting on this hard brown bench in a cold modern architecture dreaming. I dream of surfing. 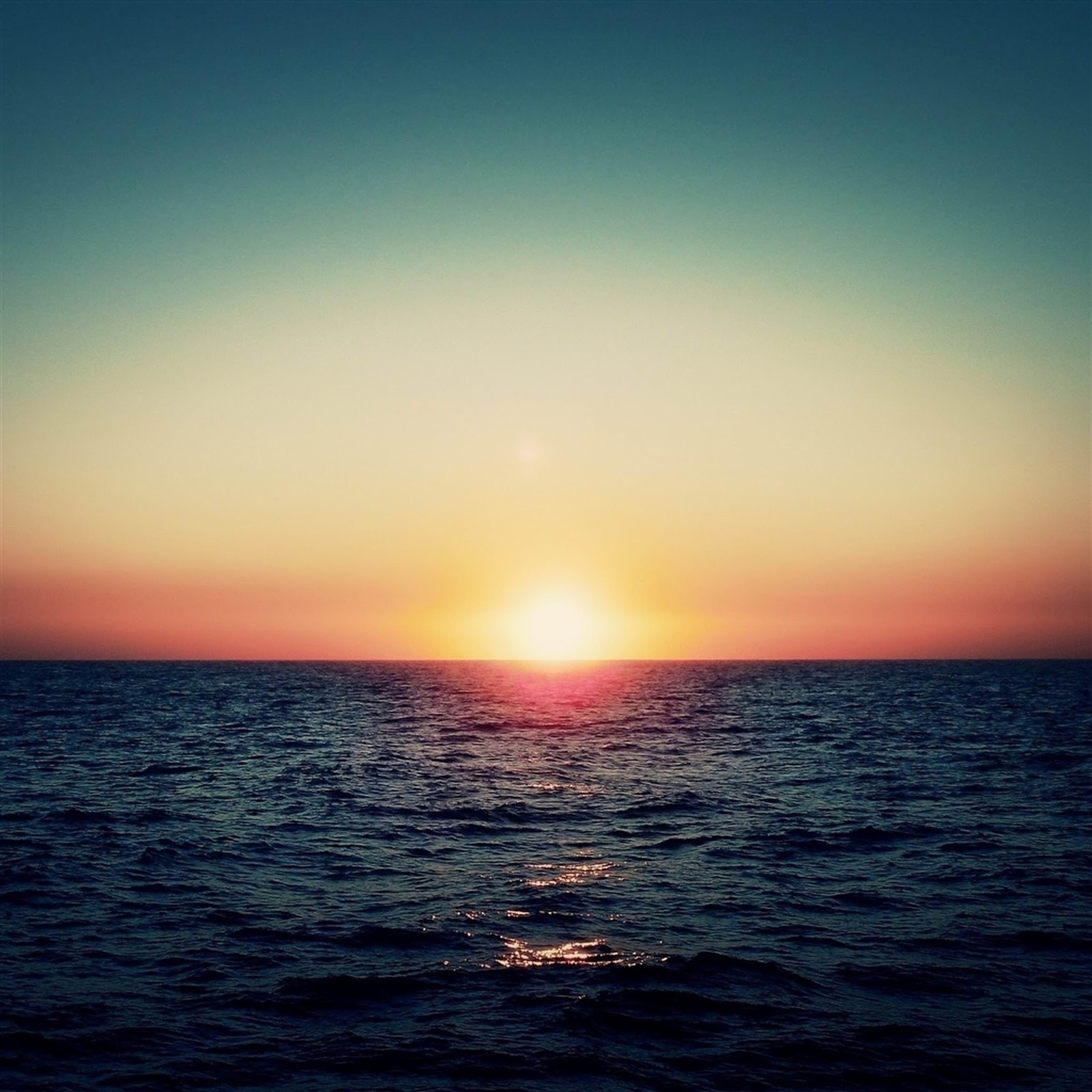 The big vast ocean is a place where the fishes shine its colours and the dolphin cheerfully play along the surface. A place where the sharks are hunting its next meal and the octopus resting beneath the blanket of sand. Where the green turtles gently swim with the current and the whale calmly dances away. The open seas are the only place where the waves are free to grow as big as it wishes without the restraining lands. In this big blue universe, there is a strange object does not belong there. It is a man sleeping in an inflatable raft that are fill to the rim by what the eye can see as junk. He lay there next to a six-foot flat wood that has been design and polished to withstand the force of the sea. His foot dangles behind the raft as he shifts positions trying to find a comfortable position to sleep in. His efforts were fruitless.

The man frantically jumps out of his dreams and into a shouting start. He stares at the horizon scanning it for any kind of hope but found none. He carefully sips the fresh water from the bottle trying not to spill a single precious drop. His stomach was making a loud grumpy noise starving for food. He peeps over the side of the raft while his hand quickly searching for his spear. His eyes were staring intently at the water. Below his raft, there was a school of Dorados swimming like spectres, flashing and darting through the water. He stabs his spear into the water several times before he sinks back into the raft exhausted.

He stares into the water again and spotted another fish with a flash of silver under the surface. His nose is now touching the water as he eagerly waits for the perfect moment to catch his breakfast. The fish began to show a couple flashes of green, blue and silver indicating its species as a flying fish but this all means nothing to the hungry man. The fish swims towards the surface just a hand stretch away from him. The man seizes his moment and dives into the sea with his spear forward and nearly hitting the fish. The fish dodge the spear and darted out into the surface. The fish bounces on the water before a sharp steel pierces through it body and ends its short life.

The man sucks the juicy marrow out of the half-cooked fish’s head in aluminium wrapping and chew off the meats from its tiny ribs. He pulls out the eyeballs, the heart and the livers and consumes them in whole not wanting to waste any nutrition away. There were bloods and scales all over his shirt. He wipes his ocean washed hands on his torn jeans before fixing the sail that is made out of the waterproof cover of the raft into its maximum size so it would harvest more speed towards the uncharted island that were rumour to exist.

Today would be his fifth day out in the open seas and his resources are beginning to run out. There is only a few drop of water left in the bottles and with the scorching sun over his head, it get even harder not to quit. He looks at his maps carefully and checks his bearings. He knows deep in his heart the island must exist. He scans the horizon once again with his binoculars and still found nothing. He sits there waiting and meditating for some hope.

His concentration was interrupt by a couple of bump to the raft. He sees three big fins cutting out of the water. He cautiously leans forward to see the owner of the fins. It was a group of sharks. His heart start pounding and his head begins to hums the theme song of the movie JAWS. He was not sure what kind of shark it is but it did not matter, his adrenaline rushed to his muscle before he could even think carefully. He grabs his spear and start jabbing the water. Each jab is as hard as jabbing into a concrete wall. The sharks retreat from the raft and circle it like the hell’s angel motorcycle gang circling a lonely little hippy.

He then remembers a useful fact that he learn while watching the discovery channel. He remembers that sharks hate the chemicals in the shampoo. He remembered that was the reason why he brought the shampoos with him in the first place. He searched his raft looking for the shampoo but bumps of the shark throw his balance nearly falling into the water. He sees a few more fins heading towards the raft and like a pagan, he starts praying to all the gods and angels that he knew of to take him to heaven. It is his end. Mysteriously enough the fins began to disappear. He then hears chirping and squeaking at the side of his raft. It was the dolphins. The dolphins scared away the sharks.

He stares into the dolphins and thanked them.

It was a beautiful morning as the sun creeps its way through the blanket cloud and the birds singing away its melody to where the waterfalls flows, and the animals roams wild. While the trees dances to the symphony of the morning on an island untouched by man. It’s a paradise lost in the vast open ocean.

A small young seagull was gliding across the water trying to fish out his breakfast when the alien object float past him. The seagull curiously flies towards the raft and cautiously investigates the stranger. It peacefully said ‘Hello there stranger?’ but its words were misinterpret by the man as an act of disturbance for he only hears caws. The man agitatedly kicks the raft where the seagull was resting and irritably opens his eyes to see his enemy. ‘Now that weren’t really nice was it?’ said the bird.

The man stares into the bird’s eyes, he was puzzled but then a sudden gush of happiness and joy filled his lungs. He turned around to see a beautiful island in the horizon. He was so delighted by the sight to a point where he could almost kiss the bird. He quickly paddled towards the island hoping it to be more that a mirage of the sea. Once he could see the island clearly, he puts out the surfboard into the ocean and zips the waterproof cover layer of the raft.

He then paddles his surfboard with the raft floating by itself towards the land. As the waves begins to grow he could feel the force of the ocean sending electric impulses to his muscles signalling him to stand up on the board and slide across the surface of the wave. His body finding the perfect position to balance his weight on the board as he takes each twist and turns on the watery playground. He raced away from the break of the waves towards the shore.