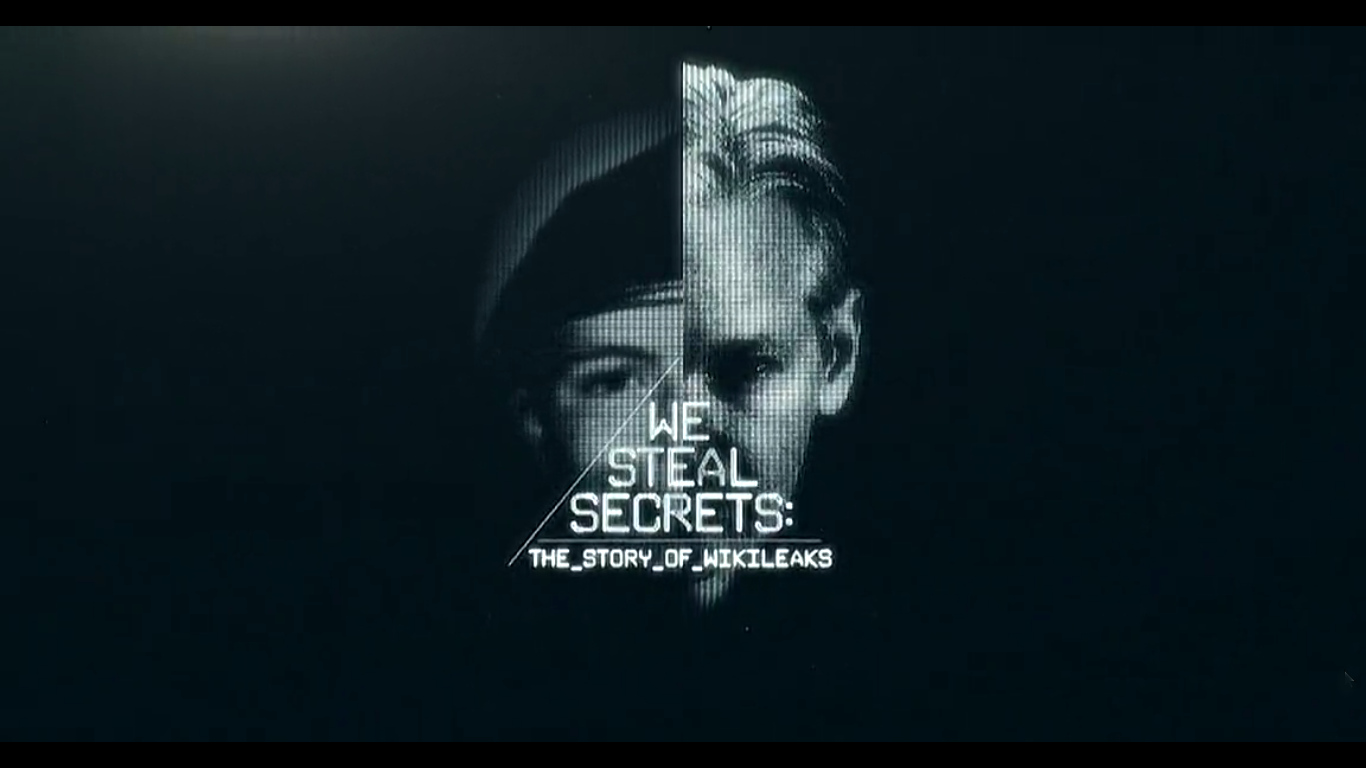 We Steal Secrets: The Story of Wikileaks is an independent documentary film by Alex Gibney that chronicles the Wikileaks organization started by infamous hacker, Mendax or better known as Julian Assange.

The film follow multiple narrative plots such as the story of Julian Assange from his well known 1989 WANK worm attack on the NASA computers to his early days of his Wikileaks website that is now well known for exposing hidden government secrets from unidentified sources to Julian’s scandalous accusation of sexual assaults. It also include the narrative timeline of the Whistleblower, Chelsea Elizabeth Manning (previously known as Bradley Edward Manning) who was a soldier in the American Military who was responsible for releasing classified government documents and his battle facing the law. The documentary also consists of multiple interviews from both sides of the story and includes the stories of other famous hackers such as the Anonymous Movements, Adrian ‘The Snitch’ Lamo and more. 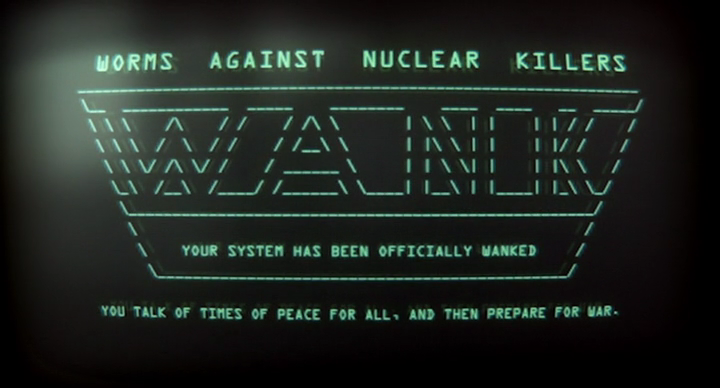 The multiple narrations in the documentary shows in details and personal’s view of the whole story allowing a better understanding of the true situation of this whole historical events. Its shows the individuals that was involved in the birth of Wikileaks and its main agenda since the beginning in the Icelandic Bank scandal in which sparked the revolution of the people of Iceland against the Bankers. The narrative story of Chelsea Manning also shows an individual who is troubled with Gender Identity Disorder and haunted by his nightmares servicing in the military and was searching for someone to talk to about his problems on the internet, that’s when he was approached by Adrian Lamo whom supported Manning to steal and expose the secrets that he had uncovered in his service. It shows how Manning was trying to impress his new friend by leaking the documents to Wikileaks. The documentary also shows how if it wasn’t for the betrayal Adrian Lamo, Manning’s action would have gone anonymously without consequences.

The documentary also includes how Julian Assange dealt with the toughest questions and his arrogant persona has made him an easy target for the Medias. With the accusation of sexual assault, we saw how mischievously this man handles the pressure of the Medias and how the media has completely ignored the contents of the Wikileaks websites and instead attacked this fragile man. Thus tarnishing the Website’s reputation.

The key decisions for Alex Gibney when writing and making this documentary was to include interviews from those who once held high ranking positions in the American governments to give an alternate view of the matters while ensure that the voices of the Hacktivist and the true concerns of those who contributed in the Wikileaks are heard. He also decided to include footages of previous media interviews with Julian Assange and the News reels on related topics, plus personal home videos made by Assange himself. Gibney’s decided to also add animated visualization of those conversations made online by those who are involved in this documentary to allow the viewers to read and follow the narrative.

Alex Gibney enters the documentary project with the ambition to be neutral about the topics that it encompasses and to ensure the theme of his film is Truth or at least the Search for Truth. It also showcase values such as the struggle of equality of sexuality, debates on privacy of data, the need of reforming such ludicrous internet laws and the importance of transparency of the authorities. Other values may also be included in the documentary but it is often a matter of opinion on the facts that are portrayed but one main value that is holds is the Freedom of Speech.

The tone of this documentary is filmed in a cyber-espionage thriller style with the animations and transitions of the scenes in minimalist futuristic computer graphics. The documentary also consists of beautiful and simple camera angles with its interviews and other original footages. The editing of the documentary is very well done with the right amount of information, narrative storylines, interviews and visualizations in the proper sequences.

This documentary film sheds light into matters that often overlooked by mainstream media and news agencies and with its unbiased nature of the film it allows the audience to make their own assumptions and opinions. This films acts like a tribute to those values that Wikileaks have claimed to withhold, Truth and Facts without regards to personal opinions.

Yet the most surprising criticism comes from Julian Assange himself when he tweeted a review of the documentary: “an unethical and biased title in the context of pending criminal trials. It is the prosecution’s claim and it is false.” But for anyone who watch the only trailer without even watching the full documentary can assure you that the title was taken from a quote, “from Michael Hayden, a former director of the CIA, who told Gibney that the US government was in the business of ‘stealing secrets’ from other countries” as explained by the executive producer Jemima Khan.